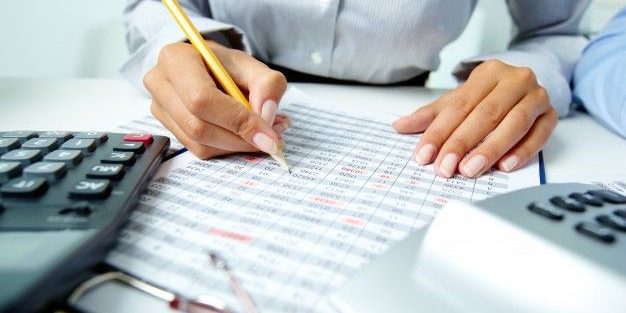 A growing body of evidence suggests that standard RCR (responsible conduct of research) instruction does not prevent wrongdoing or improve behavior or ethical reasoning—in fact, it may make behavior worse.

Antes and colleagues1 tested participants who were enrolled in 40 different RCR courses. They found that ethical decision making did not improve. In fact, participants’ business decisions got worse, and they were less likely to seek help or consider others’ perspectives. They were also more likely to support inappropriate responses, such as deception and retaliation.

Kornfeld examined Office of Research Integrity reports on 146 individuals found guilty of research misconduct. He determined that “these acts of misconduct were the results of individual psychological traits and the circumstances in which the researchers found themselves.

Therefore, a course in research misconduct, such as is now federally mandated, should not be expected to have a significant effect.”3 The P.I. Program is based on a fundamentally different model of fostering professionalism in research. We draw from the best available data in the fields of cognitive, social, and organizational psychology to help researchers operate professionally in today’s complex environments.